How To Prevent Blackheads

MA How to Prevent

Having blackheads on your face is not a good sight to see; and this is actually one of the reasons why teens lose some degrees of their self-confidence whenever they have pimples. Blackheads, as their name connotes are characterized by their black appearance, which look like very little heads popping out of your skin at close range.
When you have pimples, and you are not able to address it properly, there is more likelihood that you will also have blackheads eventually. It is wise to know how to prevent blackheads, so that you won’t have to be ashamed about it.

One of the best things to do to prevent blackheads is to know how you can cause it. In relation to that, there are actually a lot of things that can cause it such as anxiety, depression, stress, lack of nutrition, irritation on your skin, and a lot more.

Aside from the things mentioned on top, another way that you can have blackheads is when you squeeze your pimples. A lot of people nowadays, especially teens squeeze their pimples or whiteheads, with the notion of being able to get rid of it faster that way.

On the contrary, squeezing your pimples will actually cause more to appear on your face, since it will irritate your skin further. When that happens, the pimples or whiteheads you have squeezed will then turn into blackheads.

Pimples, especially blackheads can also be caused by the accumulation of bacteria and dirt on your skin. Therefore, one of the effective things that you can do to prevent it is to make sure that you clean your face on a regular basis.

Cleaning it would mean washing your face or taking a shower just before you go out of your house, as well as before you go to bed. By doing that, you will be preventing blackheads, since your skin would be refreshed and cleaned at most parts of the day. 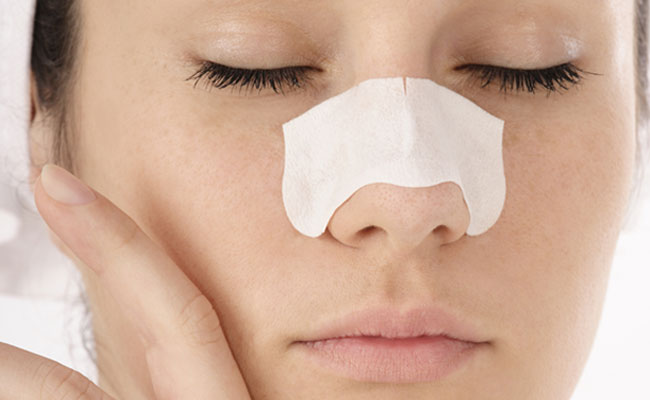 Although not all the time; pimples can also become blackheads, especially when they get irritated. Thus, it is also a good idea to know how to prevent pimples, and one of the things that you can do for that is to stay as healthy and fit as you can.

Pimples are usually caused by the overproduction of sebum or natural oil, which can facilitate the accumulation of dirt and bacteria on your skin. Preventing this would mean getting enough rest, drinking lots of water on a daily basis, and a lot more. If you can prevent pimples, then you may also be able to prevent blackheads.

These are the steps that you can take in order to prevent blackheads. Keep in mind that part of preventing it is also by keeping yourself as fit as possible. Thus, getting enough exercise on a daily basis, and eating nutritious foods would really go a long way. 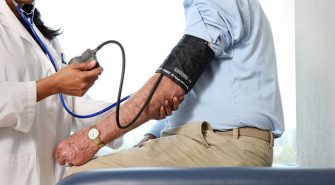