How to Prevent HIV

MA How to Prevent

HIV or AIDS is something that scares a lot of people these days, because there is no cure devised against it yet, despite the fact that it was discovered for more than a decade ago. People who have acquired it are very unfortunate, and some may even spread it to other individuals without them knowing.

Every person aware of the devastating effects of the Human Immunodeficiency Virus, will definitely want to know how to make sure not to get infected by it. Since there is no cure for AIDS, then the best thing that an individual can do is to prevent it. Thus, below are some useful tips, which one can take note of in preventing AIDS.

In order to prevent something, one of the best ways to do it is to know the things that can cause it. When it comes to HIV, one of the most common causes of it is unprotected sex. It is always advisable to only have sex with someone who has been with you for quite some time.

In other words, the more you know the person whom you are going to sleep with, the more chances that you won’t get infected with AIDS, since you will most likely know if she has it.

However, there is still a chance that the other person may not know it, especially if she slept with someone else. Thus, it is best to protect yourself by using a condom. With the use of condom, you will be able to prevent yourself from getting infected with HIV, or any other STDs.

However, keep in mind that this is true to latex condoms, since other types of condoms may not be as effective. Thus, it is best to purchase the ones that are made in good quality, so that you will be protected by it. 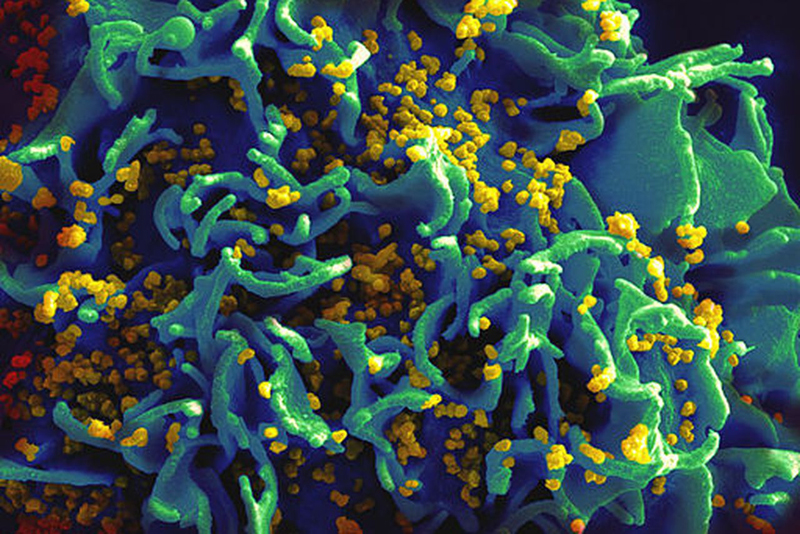 Whether you are going to engage in casual sex or not, making use of condoms would greatly help in preventing AIDS. However, it is still best if you limit the casual sexual encounters to be on the safe side.

Another way for the HIV virus to be transported to another person’s body is the sharing of hypodermic needles. Although vaccinations and other medical practices that use syringes are already strict these days, it is still better to ensure that they will assign one syringe for each individual to avoid contamination.

Aside from that, if you have a friend or a relative who engages in using illegal drugs through the use of needles, you should advise them to put a stop to it, since they might end up sharing needles with someone who has AIDS.

Touching blood or bodily fluids of other persons can also put you at risk to getting AIDS. Thus, if the nature of your work involves processing of body fluids or blood, then extra care should be practiced.