How To Treat A Concussion

When you sustain a mild traumatic brain injury, which is caused by a head blow, either through playing a sport or something else, it is usually termed as a concussion. When a person gets a head blow, he could either become unconscious because of it or not, which would usually depend on the degree of injury that he endures.

Even when a person does not get knocked out from the injury, he will still be at risk for the symptoms that are associated with a concussion, which may include headaches, nausea, blurred vision, and even confusion. Thus, if you observe these symptoms, it is best that you know the steps that you need to take in order to treat it.

Although a concussion is not a life threatening condition, you need to address it as soon as possible, since it can cause short-term as well as long-term problems.

The best way to treat a concussion is to seek medical attention for it as early as possible. Thus, if you have sustained a head blow, and you experience some of the symptoms later on, then you should immediately arrange for an appointment with your doctor.

When you see your doctor, it is important that you explain the symptoms to him as clearly as possible. You should also tell him how you got your head injured as well, so that he will have a clearer picture on how it transpired.

In addition, if you have experienced short term memory loss, vomiting, or any other alarming signs, then you should not forget relaying that information to your doctor as well.

In most cases, your doctor will suggest for you to undergo a series of tests, in order to properly assess your present condition. You should immediately comply to his recommendations, since the tests would usually determine the degree of injury your head sustained, as well as to check out your neurological function.

If the results of the tests could not be obtained at the same day, then you should follow certain steps to alleviate your present condition. One of the things that you can do is to apply cold compress on the part of your head that got injured. 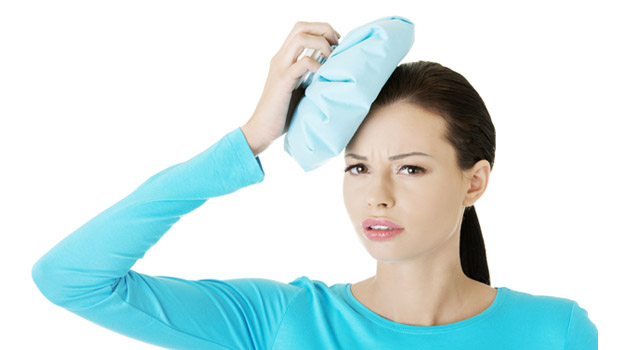 It is very possible that swelling would be observed because of the head blow; and applying ice on it would usually take care of that.

Allow yourself to get enough rest when you get home. Keep in mind that your body will also try to heal itself. Thus, when you relax and spend some time on your bed, then you will be giving it the chance to do its work.

If you constantly feel pain and discomfort because of the injury, ask your doctor for his recommendations when it comes to over the counter painkillers.

On top of that, do not forget to drink plenty of water when you get home to replenish your body of its lost body fluids.

Observe healthy practices after the tests are done, to ensure that you will boost your body’s immune system, which is your best tool in treating the concussion. 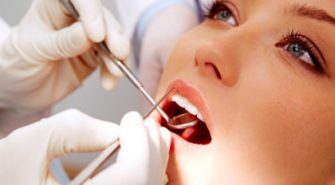